Bringing the Blues back to the people.

It's an unusual story that a young Berlin tousle-head sets out to revolutionize the blues, make it fresh and put it back on the agenda, and then actually manages to do so. Gene Caberra blends neo-soul, contemporary beats, rock and blues roots and forms songs out of this fusion that feel like wind in your hair. Songs with enormous power. The power to inspire people.

For Gene Caberra, making music has been part of every day since he was a child. No matter if it's working with his band, that plays at an insane level, or if it’s content for his YouTube channel, where more than 30,000 people are hooked on the music, tips and insights of a superbly trained guitarist and singer with a passion for performing and with exceptional songwriting skills: Everything is music, everything is diary, everything is Gene Caberra.

"I want people to get excited about something, to be on fire for something. Something that is inside them already and that is brought to light through my music," says Caberra, meaning also the sharing of ideas and know-how, the exchange, to transfer one's own passion to others. Not only that, but also: working hard every day, taking the hustle, enjoying the wind in your hair, bringing the blues back to the people. 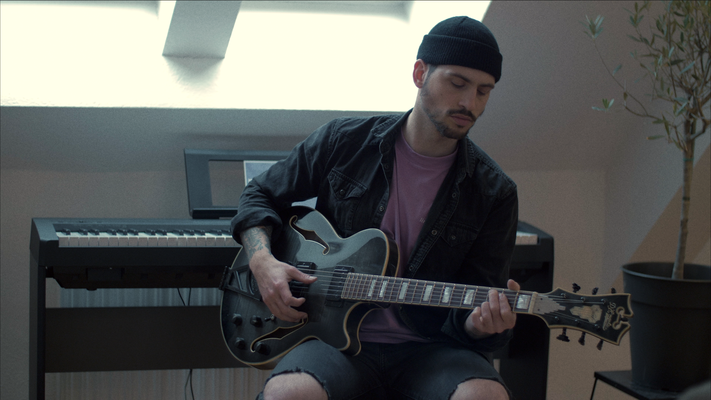 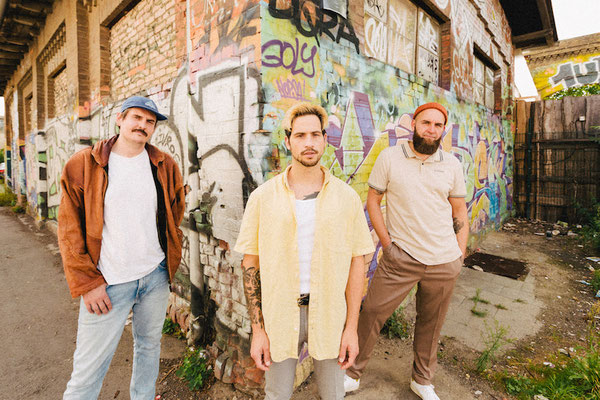 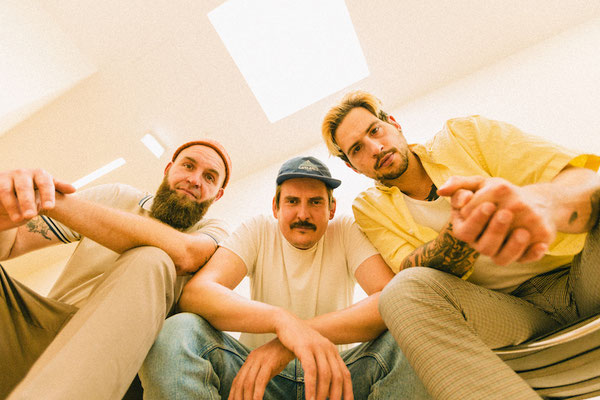 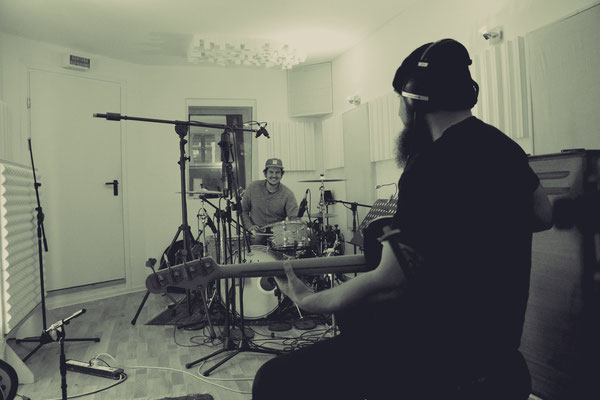 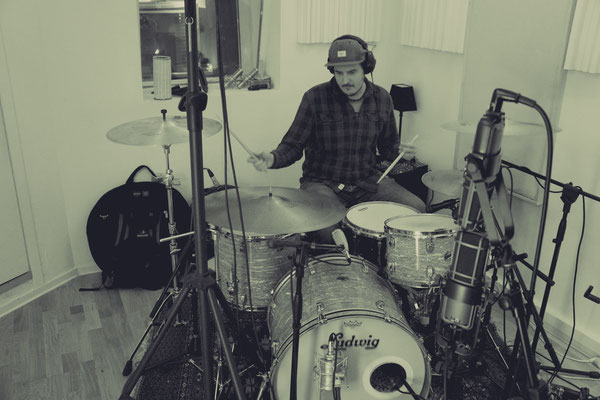 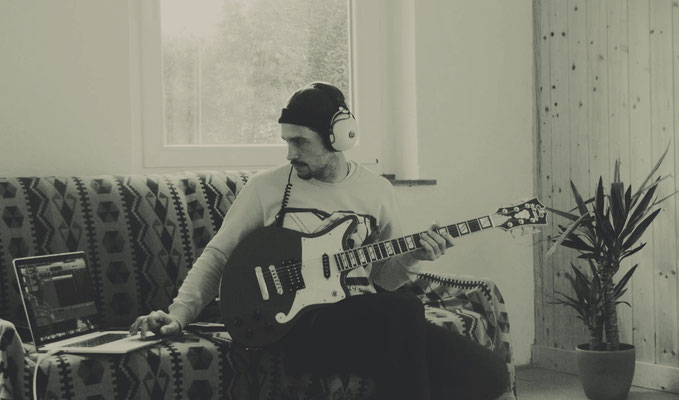 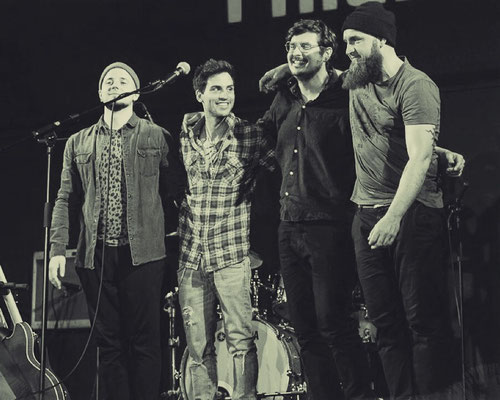 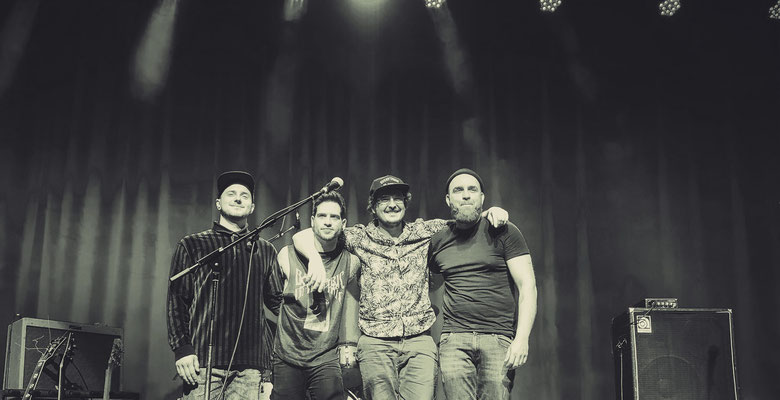 Supported by Initiative Musik gGmbH with project funds from the Federal Government Commissioner for Culture and Media.